May 30, 2019
by BC Parks Foundation in Story Trails , Connecting with Parks , Discover Parks 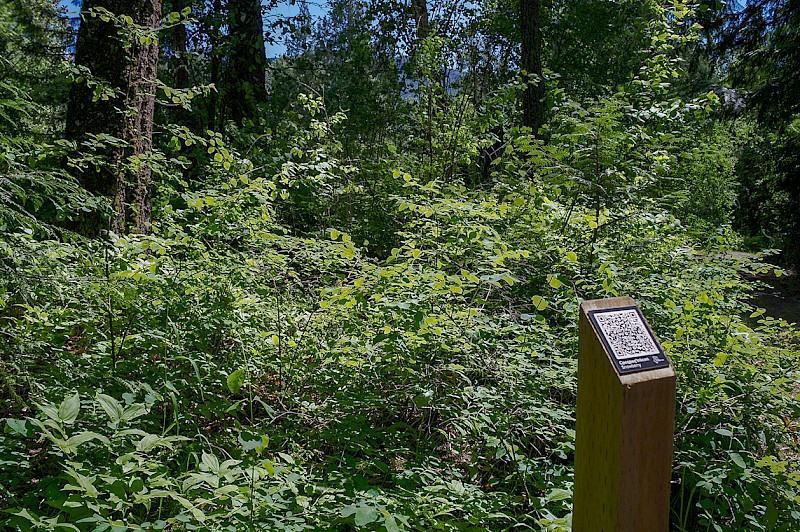 “The renaming of these parks to traditional Indigenous names, as rooted in history, reflect the significant heritage values recognized by all British Columbians and beyond,” said George Heyman, Minister of Environment and Climate Change Strategy in a 2018 BC Parks news release.

Here at the BC Parks Foundation, we're also embracing the rich history of our parks and are working to build cultural connections between visitors, the land and the First Nations. 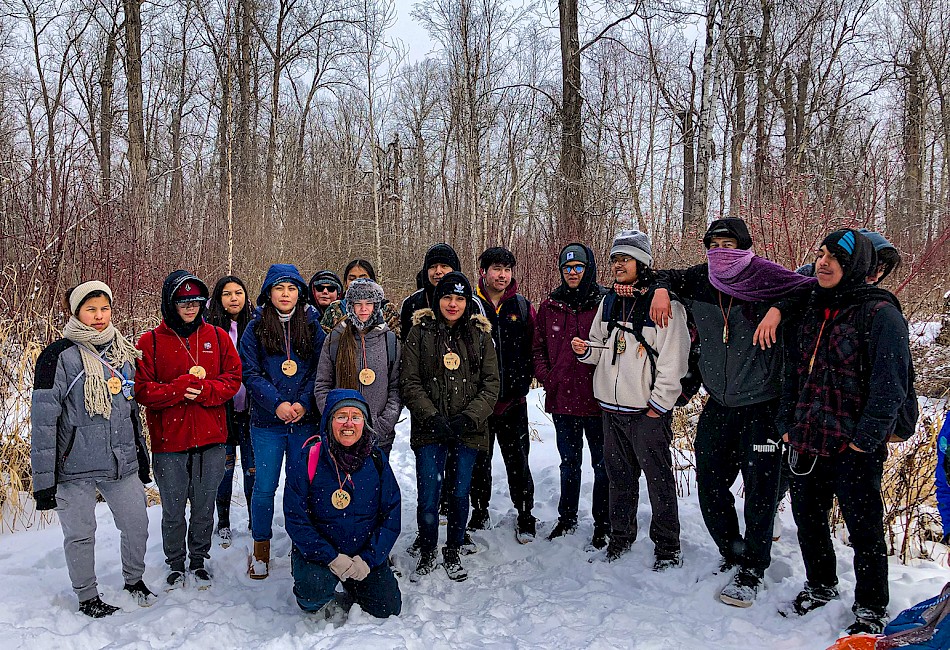 On Friday, June 7th, we will be opening our first Story Trail – an interactive and interpretive trail in Tsútswecw Provincial Park, built on the traditional territory of the Secwépemc people, that tells the story of native plants and landscape features in the area through the voices of local First Nations youth. This is the first installment of the BC Parks Foundation’s Discover Trails network, which will be a network of interactive and interpretive trails across British Columbia.

As visitors walk the trail, you’ll see signs with QR codes (like in the picture above). When you scan the signs with your phone’s camera or QR code reader, you’ll hear students from Chase Secondary School’s Secwépemctsin language class tell stories about how the plants and natural landscapes in front of you were and are important to the Secwépemc people.

You’ll learn about culturally modified trees, why moss was used as a building material, the traditional medicinal uses of rosehips, and so much more.

Next time you're in the Shuswap area, come give it a try. Can't make it in person? You can still hear all of the stories on the trail's webpage. 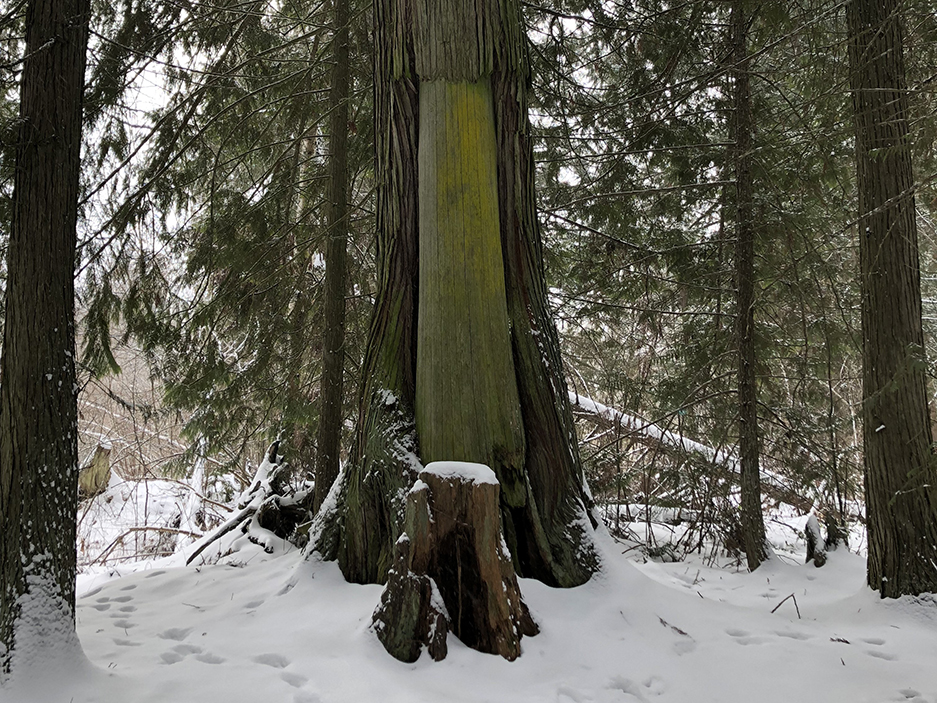 Thanks to the Story Trail partners

The Story Trail is a collaboration between the BC Parks Foundation and BC Parks, with the support of the Little Shuswap Lake, Adams Lake and Neskonlith bands, Chase Secondary School, School District No. 73 (SD73), the Habitat Conservation Trust Foundation (Wild BC) and the Adams Lake Division of Interfor, who donated local cedar for trail signage.

Serena Bonneville is an outdoor education & sustainability enthusiast who is passionate about all things nature. She has spent the last few years specializing in community engagement in B.C. and focuses on connecting local organizations to people, place & planet. She works at the BC Parks Foundation, supporting the Discover Trails initiative.

BC's parks are a stream flowing from the original earth, through our hands, to the future.