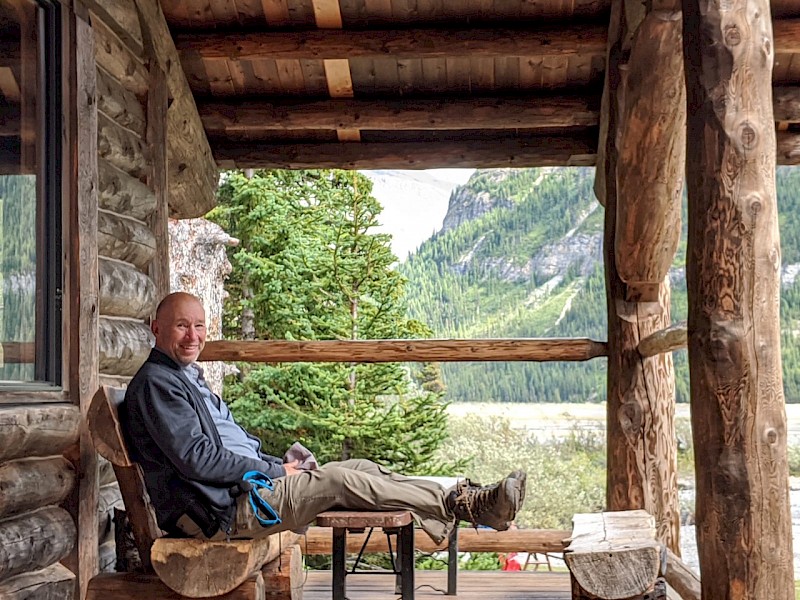 Editor’s note: How will you leave your legacy? In this guest post, we hear from park supporter, Graham Wetter, as he shares what inspired his donation to Mount Robson Provincial Park through the BC Parks Foundation.

My father Ray Wetter was an avid outdoorsman and earned a master’s degree in geology studying the Burgess Shales in Yoho National Park. He brought together his passion of the outdoors and his curiosity of geology to spend time in the Rocky Mountains west of Calgary. He introduced my mother, Milley Wetter, to hiking in the Rockies, and this remained a lifelong pleasure for her.

As children, my sister and I learned about the formation of mountains and the fossilized creatures hidden within rocks through many family excursions to the mountains. From an early age, I became captivated by the outdoors and spent my adult life hiking and backpacking in the mountain environment.

After reading the trail description in the Canadian Rockies Trail Guide, I took my first backpacking trip to Mount Robson Provincial Park in 1980.

The reality of the trip opposed the trail guide image: plagued by beginner mistakes in boot selection, packing and rain preparedness led to a very uncomfortable experience and an early stop at Emperor Falls, short of my objective of Berg Lake. Despite this initial setback, I had seen enough of the Berg Lake Trail that I continued to visit the park for the next 40 years. 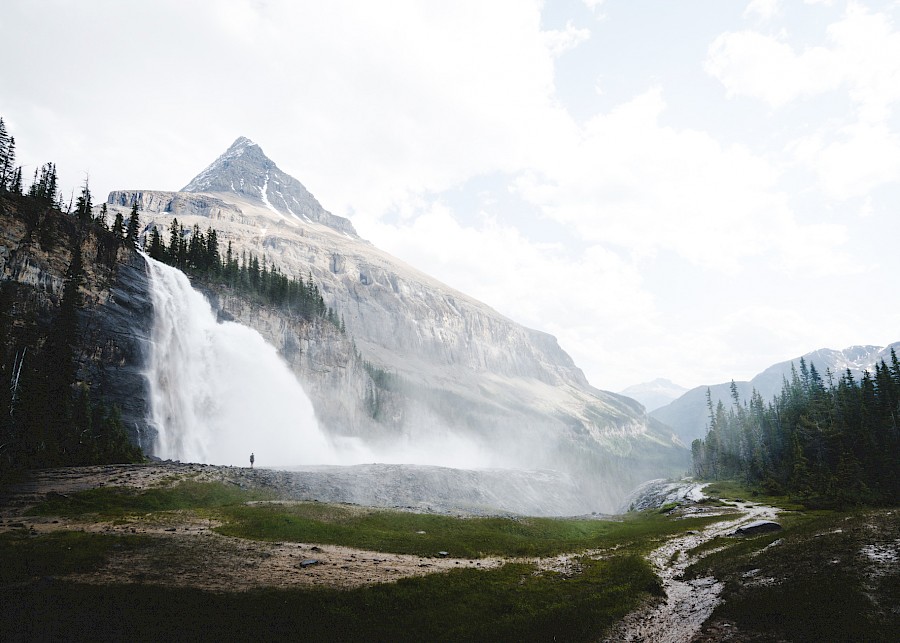 Mount Robson hosts a pristine backpacking destination. Known for having the highest peak in the Canadian Rockies, I find no other trail combines lakes, waterfalls, glaciers and majestic peaks in the magical way that Mount Robson does.

One of my most memorable and fondest stays at Marmot campground was a solo trip for three nights. The hike in was clear and not too hot, and as I rolled into Marmot the rare sight of the top of Mount Robson greeted me.

Overnight the storm moved in, and by daybreak it was raining heavily with the cloud ceiling four feet above the lake. I spent the next two days taking shelter under a tree by the lakeshore, reading, drinking tea and cooking meals in solitude. 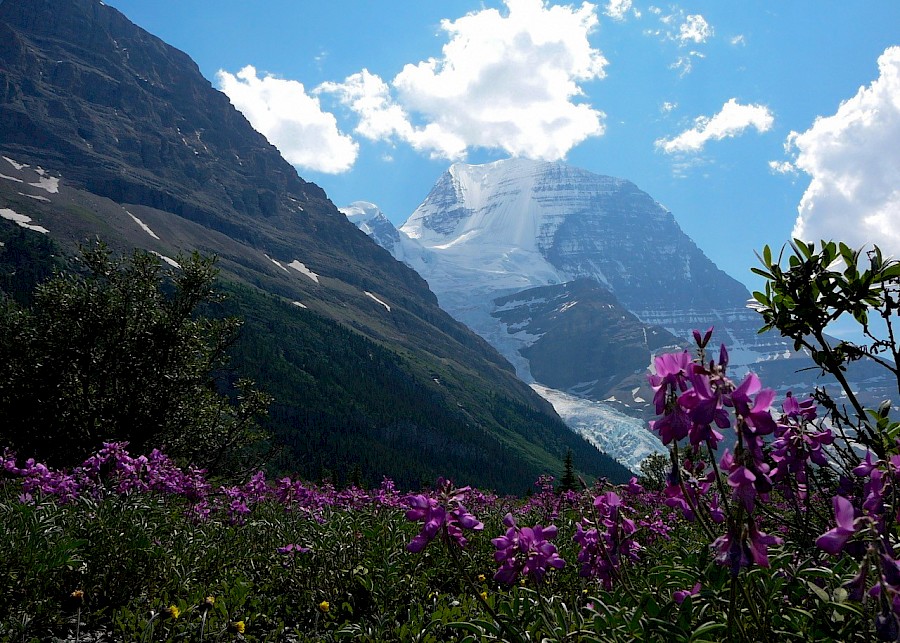 With the passing of my parents, I wanted to make a meaningful donation that would provide a lasting legacy to honour my parents' memory and reflect their passion for parks.

The BC Parks Foundation connected me with the park area supervisor to discuss how my donation could support the needs of the park. The supervisor explained that donations from the public for park infrastructure investments are relatively rare, and what I viewed as a modest donation for some tables could actually build an entire shelter for thousands of backcountry travelers passing by Berg Lake and Mount Robson for many years to come.

I’m looking forward to working with Elliott and his staff over the next couple of years as this project moves forward, and hopefully will lend a hand to build the shelter and enjoy a few more visits to the campsite. 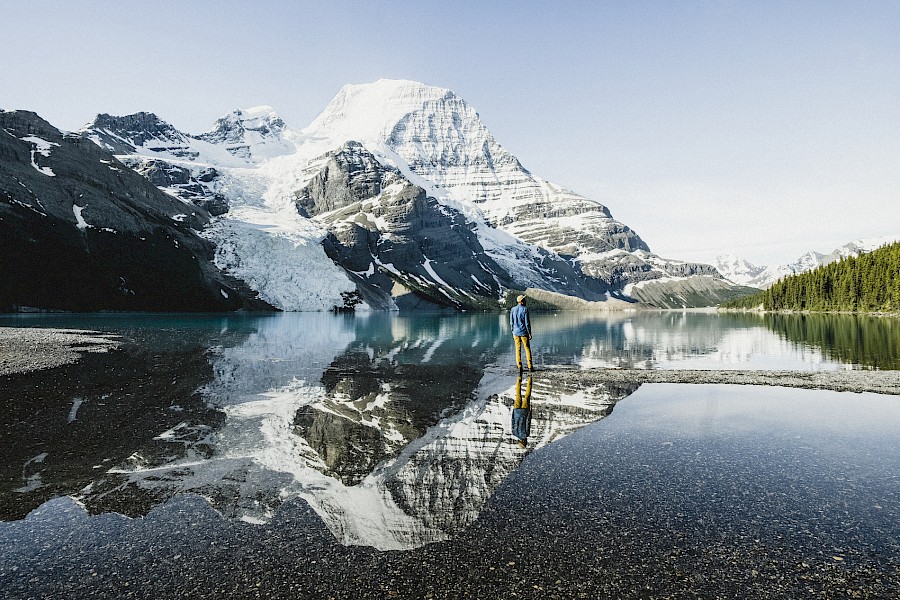 The BC Parks Foundation would like to thank Graham Wetter for his generous donation and leadership on this project. We're excited to work with BC Parks to bring the new Marmot Campground shelter to life for future park visitors.

Click here to see the many ways you can support the BC Parks Foundation and projects like this.