Forest and Fog | BC Parks Foundation

May 6, 2020
by Colleen Dunbar in Enhancing Parks , Fundraisers 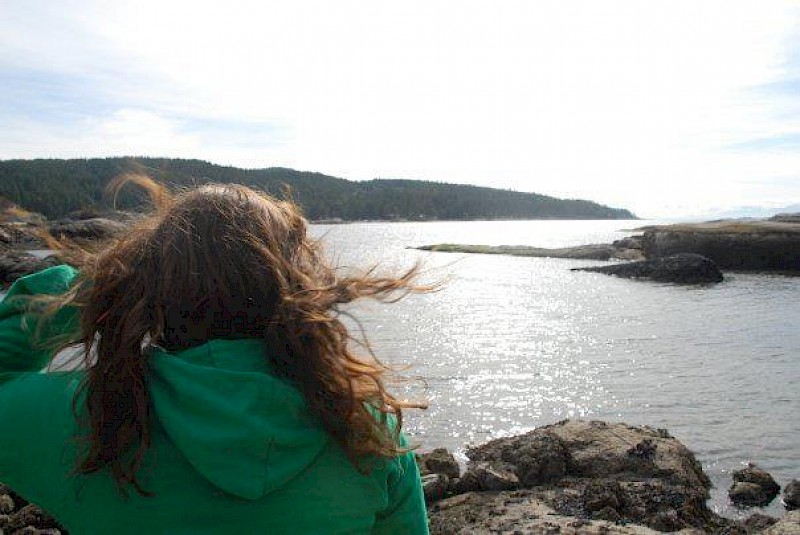 Nikki Lahoda grew up in the lower mainland, and majority of her family’s free time was spent camping, fishing and going on road trips.

She spent so much time in the outdoors, being taught to respect wild animals and nature, learning about animal tracks and calls, exploring everywhere from B.C.’s interior to the Redwood Forests in California. This translated into her adult life, as Nikki now loves to spend time with her dog, Daisy, and her husband on Vancouver trails, and traveling around B.C. and the west coast.

In 2016, Nikki left her job at a bank and worked towards building a business that allowed her to be creative and share her love of outdoors and exploring with like-minded folks. She started out selling products on Etsy, and after a few years of success, finally launched her own website for Forest and Fog. Now she designs and sells a wide range of clothing and accessories, including shirts, sweaters, phone cases, mugs and more, all inspired by the wild, incredible Pacific Northwest.

Giving back to the outdoors

The inspiration for Forest and Fog is from Nikki’s love of the outdoors and the Pacific Northwest. She spends a lot of time in parks and traveling around the province. That’s why she wanted to start a partnership with the BC Parks Foundation.

Donating to the Foundation is a way for her to give back to not only the parks but the communities that she spends time in and loves. Now, 5% of sales from Forestandfogshop.com support our Foundation’s expedition of creating the best parks system in the world.

“The message of inclusivity and awareness that the Foundation sends aligns perfectly with my own values,” says Nikki. “I believe that nature holds magic for everyone, without discrimination, and after reading about the Foundation and its aspirations and the positive messages they’re spreading I was inspired to support the work that the BC Parks Foundation is doing.”

Check out the amazing PNW-inspired merchandise from the Forest and Fog Shop, and support B.C.’s parks, today. 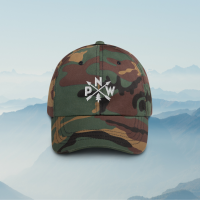 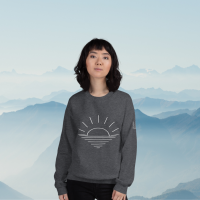 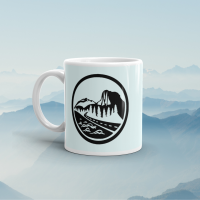 All photos supplied by Nikki Lahoda and Forest and Fog.